For the 80six team, the commercial created solely with Shutterstock content was a unique opportunity to pair creativity with innovative technologies and game-changing methods of shooting.

Shot at Virtual Production Studios by 80six over the course of one day, the ad explores the full potential of virtual production, using LED technology, real-time game engines, and a camera tracking system to create computer-generated virtual worlds projected on a vast LED wall.

Working together with Final Pixel who delivered the Unreal Engine assets, the technical challenge was to take mainly 2D assets (photography, illustrations, vectors) and to create a virtual 3D world in which real-world actors, physical and digital props integrate seamlessly. By projecting the virtual backdrop on the LED screens, the actor could see and interact with the elements in the virtual world.

From recreating photorealistic streets in New York to extravagant backgrounds with meme-worthy elements, the ad guides us swiftly from one eclectic scene to another in this new surreal Shutterstock universe.

100% Shutterstock campaign ran between September 13th and December 12th 2021 on 19 cable networks in the US, plus Hulu, Roku, and Amazon Fire TV, along with YouTube, Facebook, and Instagram.

Best Use of Virtual Production

“Virtual Production was the ultimate tool to show all these things come together because you can transport people to an environment that’s completely made up. This was the perfect opportunity to test this new technology.” Juriaan Booij – Director RSA Films 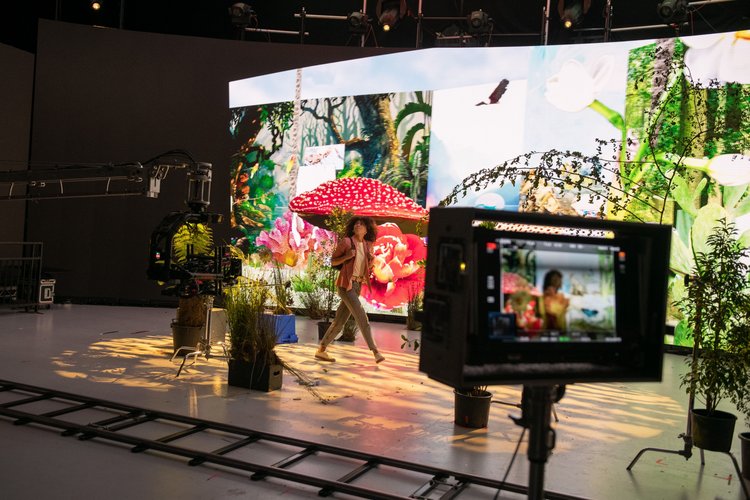 “Our project simply wouldn’t have been possible without 80six. We went to Dan, Jack and the team with an idea that had never been tried before – to shoot a TV commercial using 100% virtual production and stock content. They had all the expertise and connections that we needed, collaborated with everyone involved and made magic happen!” 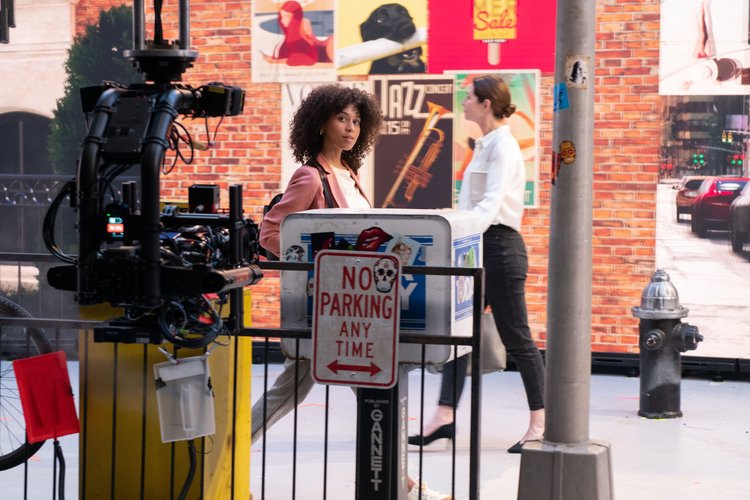 “From a lighting perspective, it’s incredible to be able to use the natural colour and light emitted from the LED tiles. It helps sell the look so much more, than if it was just green screen.” 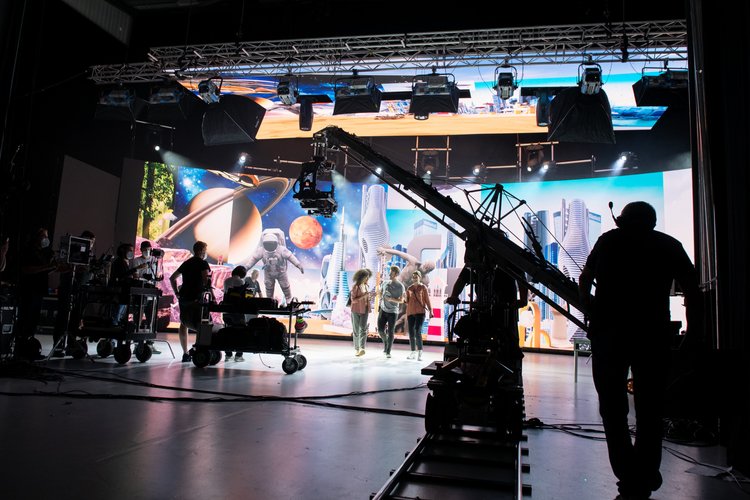 Reproduced with many thanks from the 80six website  https://www.virtualproductionstudios.com/portfolio/100-shutterstock 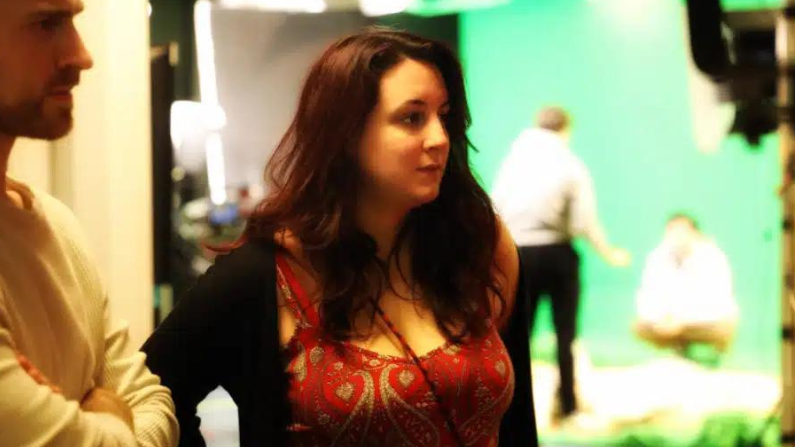 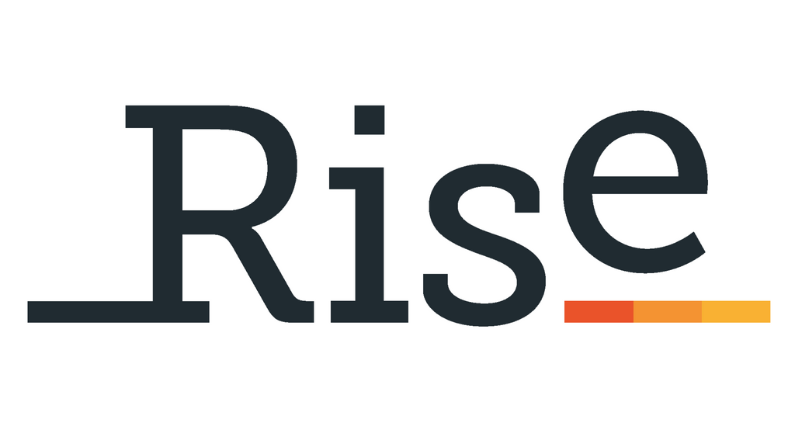