Following a highly successful mid-April NAB Show in Las Vegas and mid-May CABSAT in Dubai, PlayBox Neo heads to Singapore for Broadcast Asia. Exhibiting on stand 5F2-01 in the ASME Pavilion, the PlayBox Neo will demonstrate its latest channel branding and playout systems and services including enhancements to the industry-leading Cloud2TV UHD/HD/SD playout system.

“We are seeing strong growth in broadcast media business as channel managers emerge from three years of Covid lockdown,” says CEO Pavlin Rahnev. “Many are looking to replace legacy hardware with high-efficiency latest-generation systems. Scalability and automation continue to be priorities. Many television networks, telcos and independent playout service providers are exploring the relative advantages of server-based, software-based and cloud-based playout. We make the choice easy with a unified user interface across many of our products and services, straightforward integration with third-party deliverables, plus the ability to accommodate additional program channels at very short notice.”

“Satellite, terrestrial and online broadcasters around the world are looking increasingly for off-prem cloud-based services to save space in their headquarters and to achieve maximum operational flexibility,” adds Desmon Goh, General Manager of Singapore-based PlayBox Neo Asia Pacific. “Our SaaS-based Cloud2TV solution offers scalability without limit in the number of channels it can accommodate and the amount of MAM storage that can be accessed by authorized staff. Like our core AirBox Neo-20 series, Cloud2TV gives operators the freedom to implement full automation or switch to live feeds for late-breaking news.”

Designed for onsite or IP-linked offsite operation, AirBox Neo-20 is a complete server-based television channel branding and playout system supported by a wide range of software modules. Available in 1U channel-in-a-box and 3U multichannel versions, it is suitable for local or IP-linked remote control.

Multi Playout Manager (MPM) is broadcast playout monitoring and control system which enables multiple AirBox Neo-20 channels to be operated via IP from any network-connected location. Latest-generation enhancements include an updated user interface and integrated playout preview. The revised UI matches those across the entire PlayBox Neo series. MPM now includes a future-playlist editor, support for custom metadata from AirBox Neo-20 plus a library module for fast access to MAM.

PlayBox Neo’s Capture Suite allows multiple ingest channels to be managed across multiple servers. Functions such as input selection, ingest presets, file-naming rules, assignments and auto-transfer can be performed quickly and easily from a single graphic interface. Features include a multiviewer with black-frame and frozen-frame alarms plus loudness audio level monitoring as well as manual, scheduled and compliance ingest modes with automated input switching. Content can be edited before the completion of ingest. MXF and transport stream files are available for immediate playout via AirBox Neo-20 automation without having to wait for the ingest process to complete.

September 5th 2022: PlayBox Neo will demonstrate the latest refinements to its range of broadcast playout and channel branding solutions on stand 8.C74 at IBC 2022, Amsterdam,… 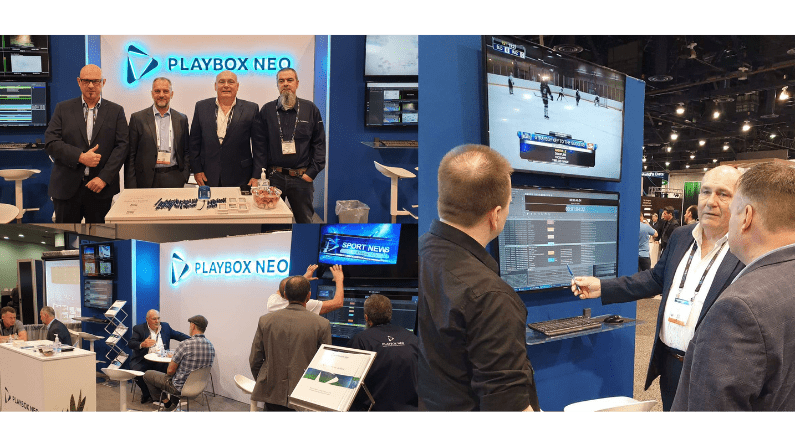 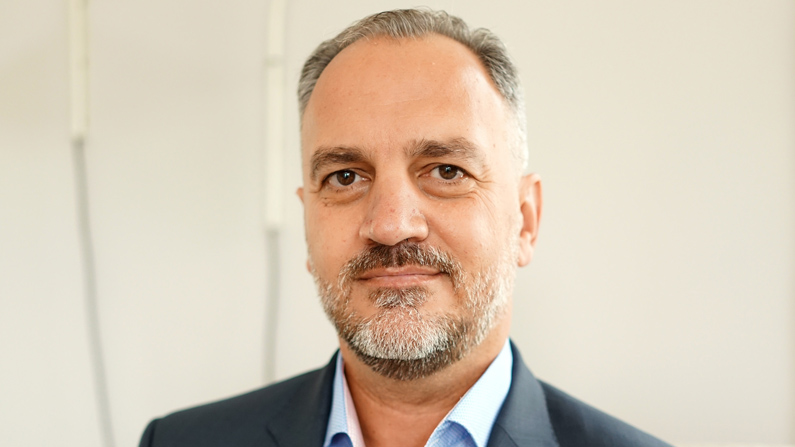