Lumens unveils two self-learning PTZ cameras at IBC 2022 which have trained using machine learning to be able to identify human faces and bodies. Both the VC-TA50 and VC-TR40 use this intelligence to deliver a new level auto-tracking performance, without the need for third-party software, additional hardware dongles or any user input.

“Our AI-based facial and body recognition technology is uncannily accurate. It’s been achieved in-camera using a state-of-the-art neural processing unit. While other systems depend on expensive servers and hard-to-configure software, the Lumens self-learning algorithm takes care of it all. This new level of reliability gives studio managers, conference producers and lecturers the ability to install the camera and leave it to track the on-screen talent or presenter.” Commented Joris Nevens, General Manager, Lumens Europe.

Two models are being unveiled at IBC 2022. First, the single lens VC-TA50 is designed for use where the number of bodies in front of the camera is limited, such as in a weather centre or house of worship.

Next, the advanced VC-TR40 model with its twin cameras is able to maintain auto-tracking even when multiple moving targets are visible in the lens. Both cameras incorporate auto-framing technology which autonomously zooms the lens to capture the presenters and talent in view.

Live demonstrations of both units will be running throughout the show at the Lumens stand in hall 6.

Lumens Digital Optics is part of the Pegatron Group and a sister company to IT-giant, Asus. 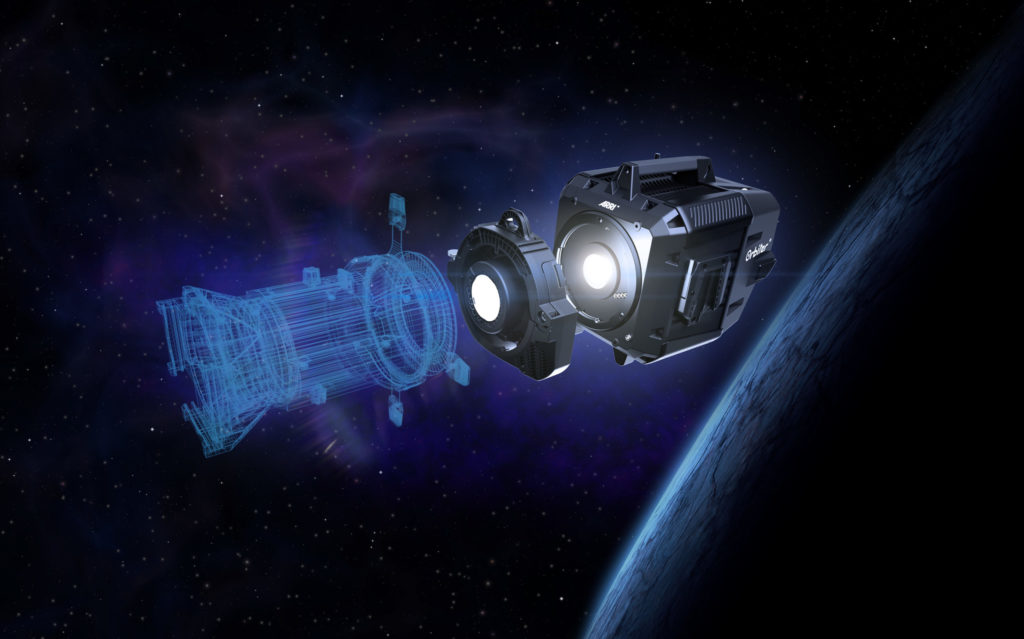 January 12, 2022; Stephanskirchen Orbiter accessory range expanded by ARRI to include the Orbiter Docking Ring and three additional tools New arrivals to the ARRI…