One of the world’s oldest national symphony orchestras, the NZSO has charmed audiences with memorable concerts and recordings since 1946. In 2016, the NZSO was nominated for Best Orchestral Performance at the prestigious Grammy Awards and has recorded music for a number of film and game projects, including Wish Dragon, The Hobbit, The Lovely Bones, Krampus, Emperor, Escape Plan, Mortal Engines and Titanfall 2.

PAT are delighted to be selected as technology partners for this project. A 72-fader Lawo mc²96 audio production console sits at the heart of the install, complemented by a 16-fader Lawo mc²56 console, both consoles pool their DSP resources from two fully redundant, 1RU super compact Lawo A__UHD Cores. Lawo A__stage boxes are feeding audio in and out of a redundant SMPTE 2110-30 AoIP network. The media network is clocked by a Meinberg microSyncRX, offering a high level of efficiency, versatility and impresses with its high port density. Lawo’s new HOME cloud-native management platform for IP-based media infrastructure is responsible for connecting, managing and securing all aspects of the live production environment. PAT have also supplied and fully integrated Merging Technologies HAPI interfaces into the Lawo environment via HOME, as well as into the 2110 network via Microsens Fibre bridges. This has boosted the IO capabilities and provides a seamless and unified interface for control room operators and to several AVID ProTools terminals throughout the facility. A Lawo PowerCore fitted with a Dante IO expansion card and StudioHub XLR breakout panels will feature as a central comms and talkback system. This is controlled by Densitron’s IDS Core software via Ember+. The Densitron core will also be used to orchestrate and control lighting, digital signage and video elements between each of the performance and educational spaces. The Densitron solution will be used to display performance space booking and status information outside many of the Townhall’s rooms and will keep conductors and music score readers on track with Beats and Bars information during performance recordings. 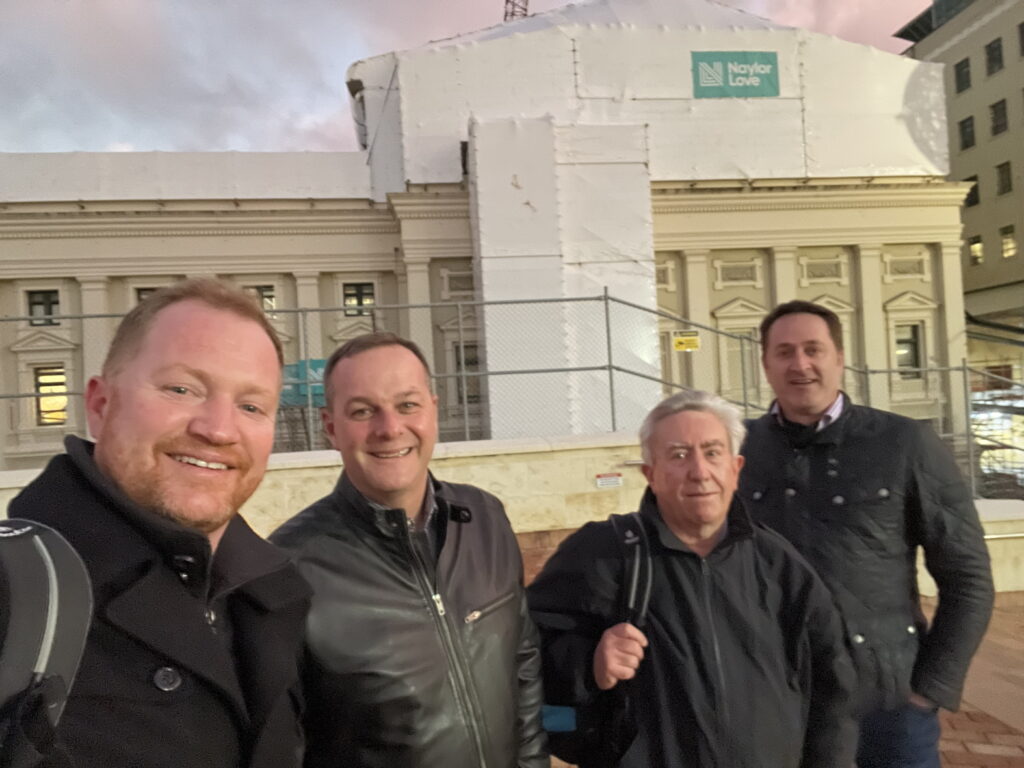 Craig Thorne, NZSO Senior Manager of Projects said “When the New Zealand Symphony Orchestra started designing its new audio recording studios, we wanted to work with not just any supplier, but a partner who would be right with us from inception through to operation. In PAT we got just that – a family of genuine, supportive, specialist designers and engineers who understand our business and collaborated with us to supply the right solutions for our specific needs. Our Lawo mc²96 and mc²56 production consoles are already the envy of many sound engineers, and once open for business, NZSO Studios will rival the best in the world. Thank you, Patrick, Mike, Stephen, and the PAT team. We are proud to have you as our partners.” 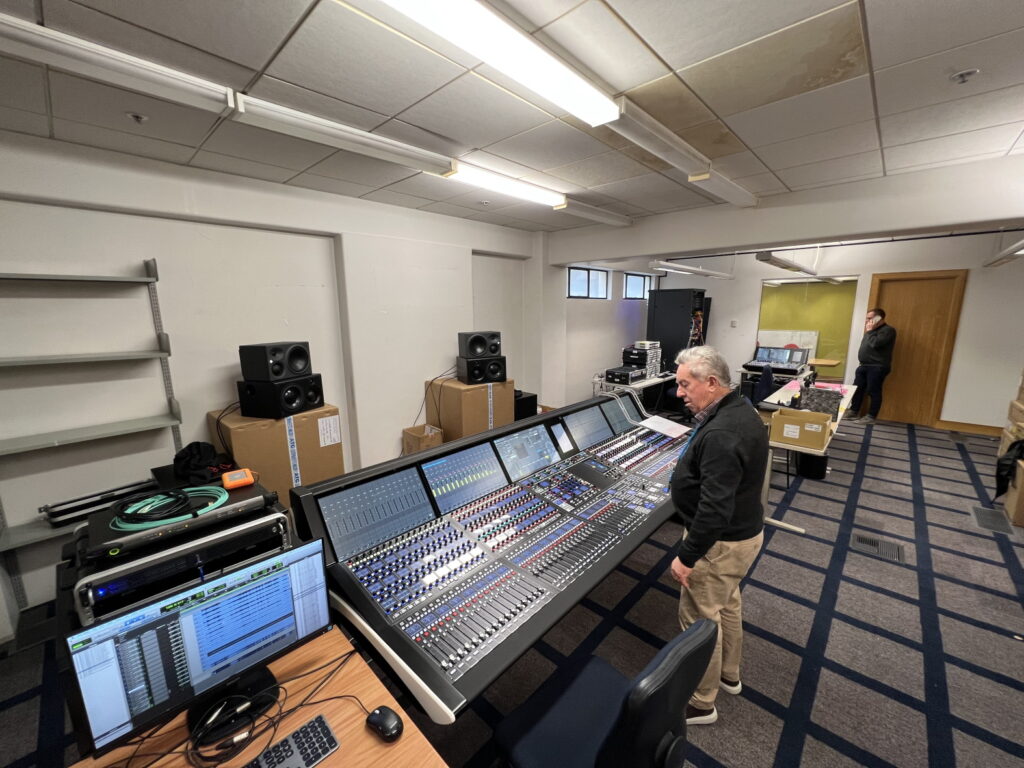 Mike Heard, Senior Solutions Architect for PAT says “Being involved in this project has already become a career highlight for me. Everyone from the construction supervisor to project managers and our own team at PAT has a common sense of care, genuine interest and passion towards an outstanding end-result. I can’t wait for the doors to open and to sit back and listen to the magic on opening night. The world is watching this one, but we know that we have the skill and technology to pull it off and to deliver something that will turn heads.”

Keith Prestidge, Sales Director of the APAC region, states: “The whole team at Lawo are honored to be a part of this prestigious project for the New Zealand Symphony Orchestra. Planned, coordinated and installed by our trusted partner Professional Audio & Television in cooperation with the customer and the Lawo team, the NZSO are now equipped with best-of-class mc² production audio consoles along with media infrastructure that is scalable, secure and truly future proof. Thank you to everyone involved for making this project possible.”

PAT design, configure, commission and train their customers on the products and systems they supply. Backed by PAT’s pre and post-sales service and support, PAT is known for outstanding customer service for the products they represent. PAT’s engineering and service / support staff are factory trained by their manufacturers. PAT’s customers benefit from their extensive knowledge when it comes to system design, gained from years of experience in supplying cutting edge, future-proofed technology to the ‘Who is Who’ of the leading broadcasters in Australia and New Zealand. 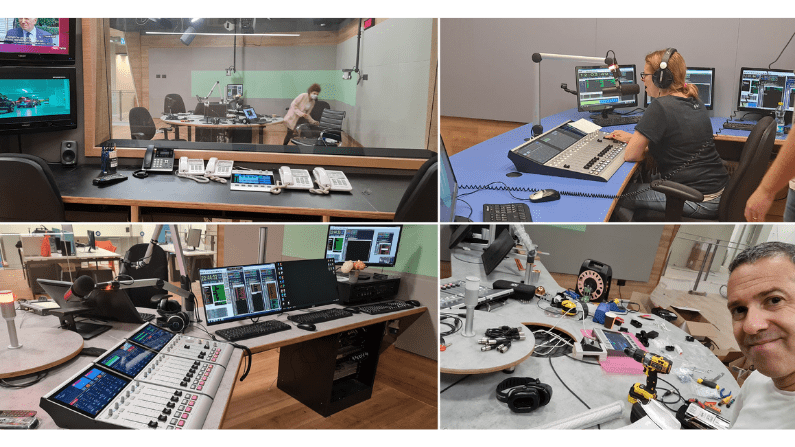 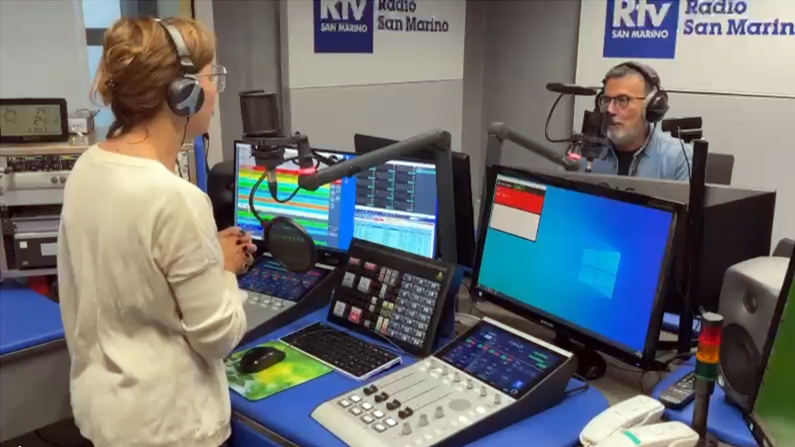