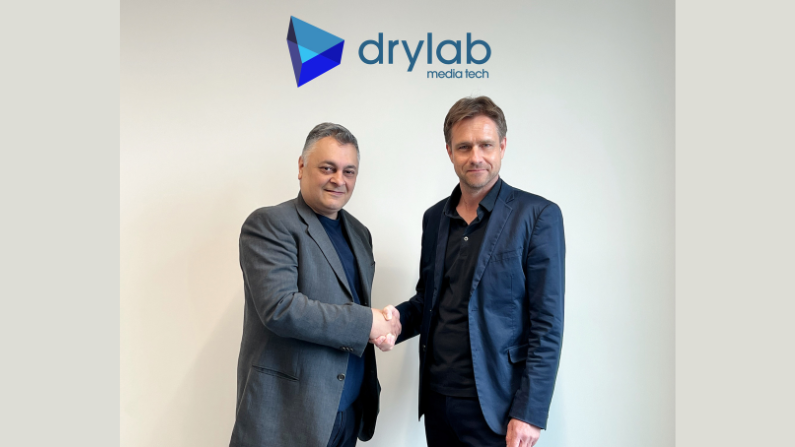 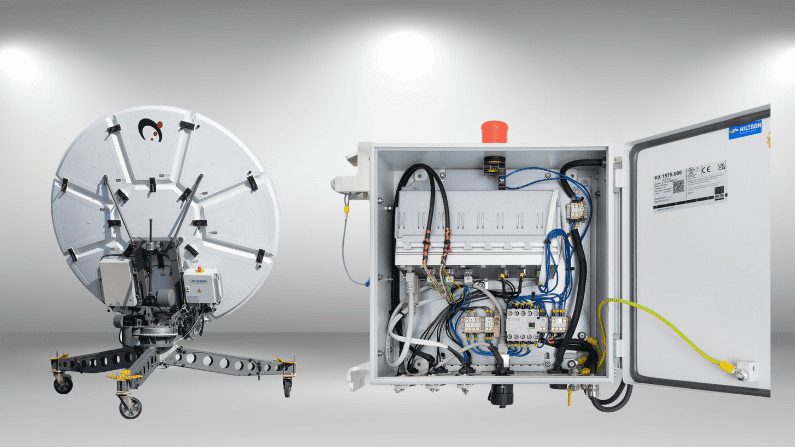 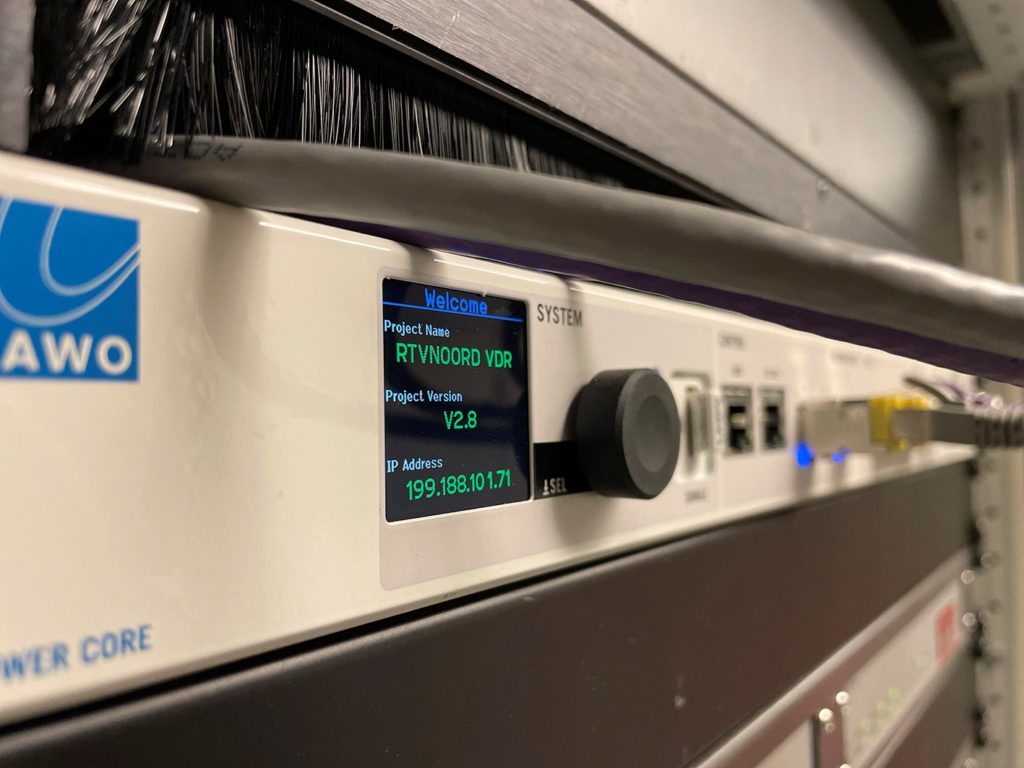 RTV Noord Chooses Remote-Savvy Lawo Solution RTV Noord, a 24/7 regional public broadcaster based in Groningen which serves the northern part of The Netherlands, has…