EdisonGO, a camera tracking app in your smartphone

EdisonGO can capture a live scene and uses the LIDAR of an iPhone Pro or iPad Pro to add tracking to the video signal, so it can capture the information of the camera movement. The video and tracking information can be used by Edison PRO to include in-context AR content in real time, so any kind of slide, video, image or 3D objects can be seamlessly inserted in the scene.

Edison PRO can create immersive live presentations that include PowerPoint™ slides, live or recorded video feeds, images or 3D objects that can be included in 3D virtual sets, even created with Unreal Engine, as part of the scene. These presentations and objects can be also inserted in pre-recorded movies with tracking information. EdisonGO adds the capability of using a live, tracked video feed, coming from an iPhone Pro or iPad Pro and tracked with their LIDAR, as the background for the presentation, in real time, sending video and tracking information via NDI. This allows to capture a scene with a presenter in any place and add a real-time presentation as a live, in-context, augmented reality, which seamlessly follows the movements of the camera.

The tracking information can be also used to capture the presenter in a green screen and include him/her in Edison’s virtual environment, or to render a virtual scene to be included in an XR videowall, so the presenter can be shot in-context with a virtual presentation.

EdisonGO can also be used to control the presentation slides and objects, acting as a clicker to move the presentation forward, backwards or bring them forward to be displayed in full screen. It allows for enhanced PPT presentations, including virtual objects on scene, pointing to the camera. The app will be available on the Apple Store in Q4 2022.

Ricardo Montesa, Brainstorm’s CEO and founder says that “EdisonGO provides a straight-forward camera tracking solution for Edison users, who in many cases do not have the time or resources to include professional tracking systems in their installations or events. EdisonGO empowers these users to create high-end live presentations with AR that can be displayed live or via streaming.” 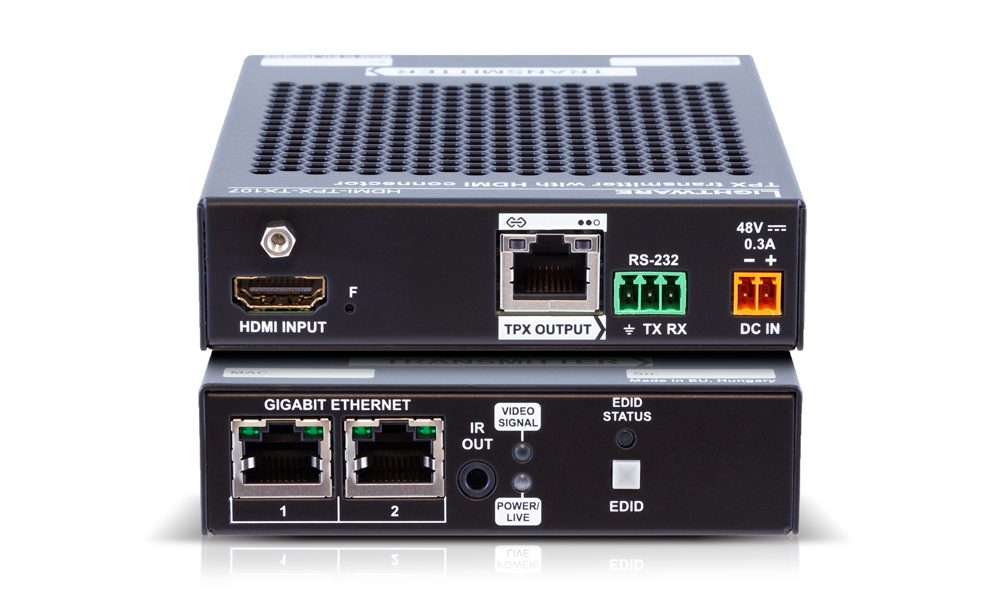 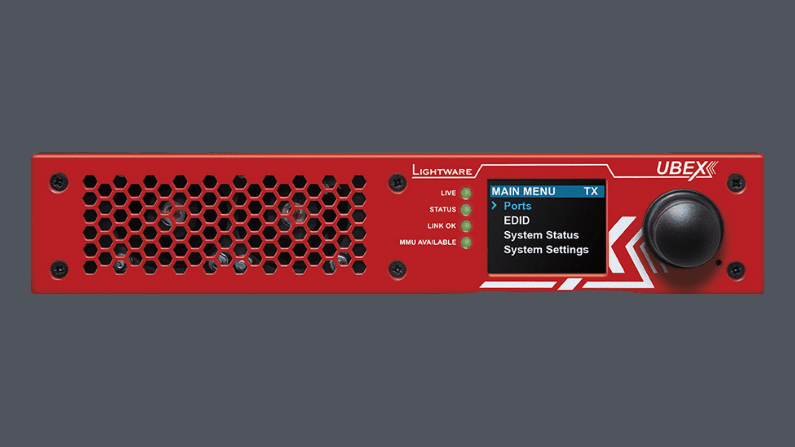 Lightware Puts the Spotlight on A/V Network Connectivity and Collaboration at InfoComm 2022   Full line of AV-over-IP, networking and collaboration technologies designed for any… 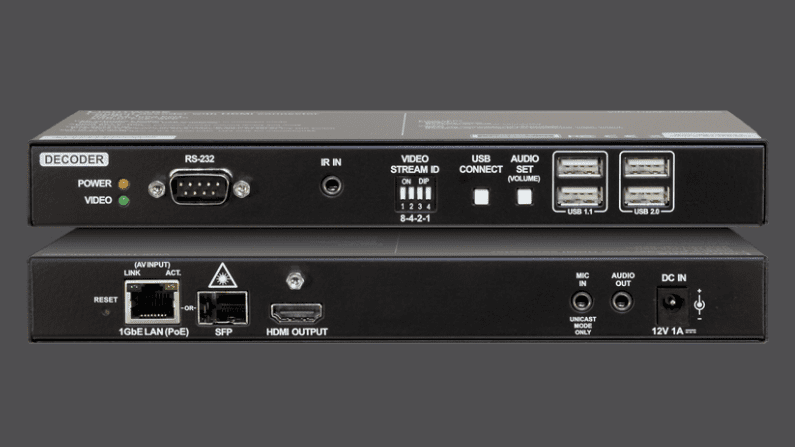 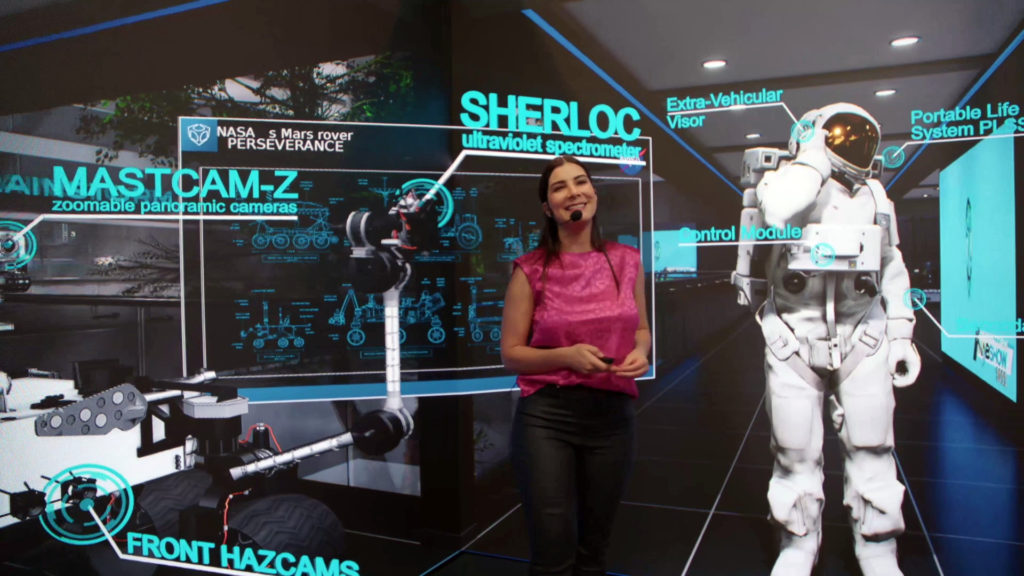 XR is one of the trendiest and most recent flavours of Virtual Reality, and many understand it as the usage of virtual backgrounds, displayed on large LED…