“We specialize in multi-camera TV shows that capture a cinematic feel,” said Aaron Cooke, CEO,Digital Cinema Collective (DCC). “That means using digital cinema cameras from Sony, ARRI, Panasonic and others with a variety of cinema lensingto enhance any broadcast production with a film aesthetic. The SilverBack systems help us incorporate these cameras into the broadcast workflow, which has not historically been easy to accomplish.”

The SilverBack-V and SilverBack-4K5 both convert digital cinema cameras into SMPTE studio cameras for live multi-camera productions. Adaptable to any digital cinema or broadcast camera, both systems multiplex video, audio and data signals for multicamera 4K/UHD productions onto a single tactical or SMPTE hybrid fiber cable – with robust connectivity and remote powering.

James Coker, Technical Engineer, who has used the SilverBack-4K5 on many large multi-camera shows including the widely seen live broadcast of last year’s Super Bowl Halftime Show, said: “We have pushed the envelope with the 4K5 in 110-degree heat, and they held up incredibly well in extreme heat and direct sunlight. It’s amazing to think that with all the added processing power of the SilverBack-V, they somehow stay even cooler in the outdoor heat.” 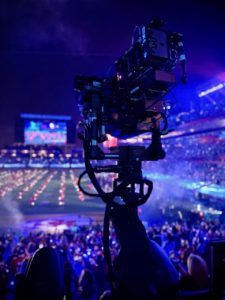 Beyond being camera-agnostic, Coker points to two SilverBack benefits as particularly helpful: quick-set up, and network connectivity. “We do live-to-air and live-to-tape events, which have different yet challenging timeline demands,” he said. “I can now get a 10-camera production up and running in four-to-six hours, compared to what used to take up to two days. The SilverBack-V has a more direct mounting interface that makes camera adaption even faster. From there it’s just pulling all the feeds from the I/O of the cameras, including SDI 12G, 6G, and 3G signals, as well as sync, timecode, power, audio, intercom and other important elements for the editors.”

Coker adds that MultiDyne’s 12G throughput and fiber-optic connectivity make it easy to manage cameras across multiple locations for live productions. He points to a recent large corporate event from a global provider of Internet-related services and products as an example of how MultiDyne makes complex shoots efficient.

“We had 12 cameras for the main show and six remote cameras in other states, and we used the SilverBack to send everything over fiber and into the cloud for a three-hour event,” he said. “This is a show that has been done for 10 years and was enormously complex. Now we can provide everything back to the truck over the network with livegrade instead of RCPs. We brought the cinema world to multi-camera along with all the power to do everything with live control.”

Jesse Foster, Director of Product Development and Western Region Sales, confirms that MultiDyne evolved the SilverBack series specifically to support the advanced broadcast cinematic production requirements of 4K resolution, HDR and Wide Color Gamut, as well as 24fps support for film-like motion blur as well as high frame-rate acquisition for slow motion. “We are providing our customers with quick-set up, camera adaptability and flexible networking in ways that help them easily achieve their storytelling goals with greater cinematic emotion.”

Cooke confirms that both SilverBack models will play significant roles in future live and recorded productions. He noted that the SilverBack-V was used for several holiday specials that aired over the 2021 holiday season and would be used for this year’s Super Bowl Halftime show.

“These systems have completely changed the look and feel of these shows, and elevated the overall production quality for our clients,” said Cooke. “This has been a gamechanger for our high-end clients that are seeing something very different than what they were previously used to and commenting that they never thought they could achieve this level of quality.” 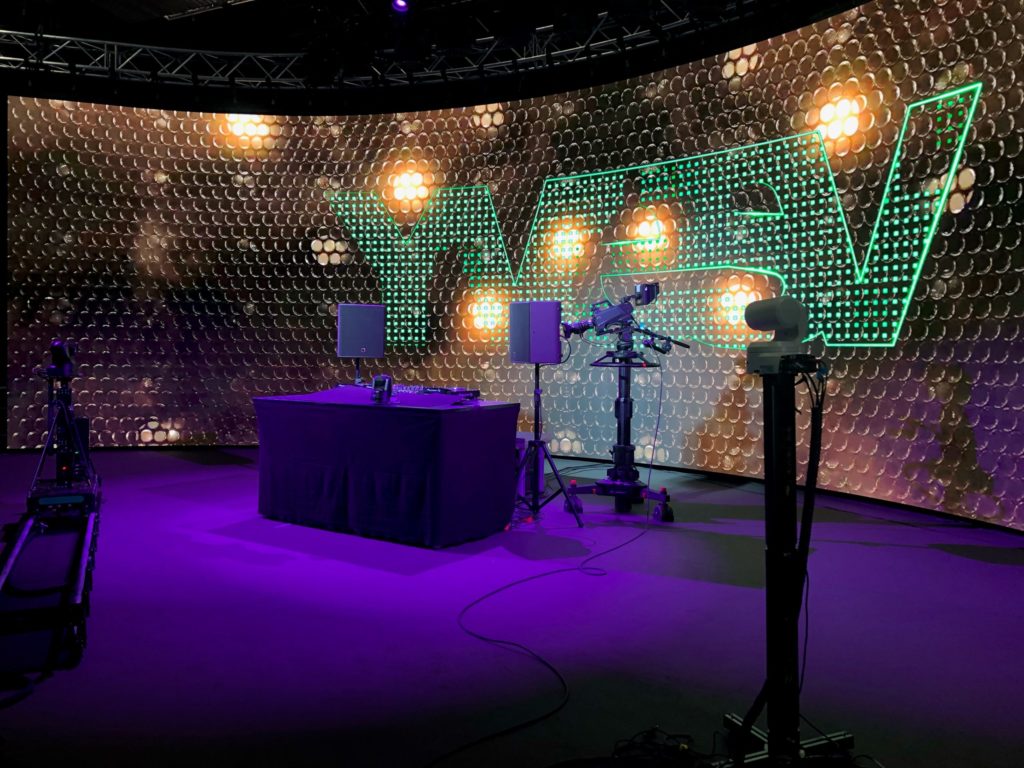