“Cores are the heart of every DHD system,” comments Christoph Gottert, DHD’s head of international sales. “They process all the audio as well as connecting control surfaces, routing I/Os and interfacing with the outside world. Our new XC3 and XD3 IP cores are designed to allow close integration of IP audio feeds as well as IP-connected remote device control. They also support automated workflows and product virtualisation, opening many future possibilities.”

The DHD XC3 comprises two dual-core DSP modules combining into just 1U of rack space. These jointly support up to 48 stereo faders and 72 stereo buses. The XC3 can handle 16 channels of AES67 IP audio and provides IP connectivity for remote device control. It comes factory-equipped with one DHD IPx IP audio interface module which also functions as the controller. A second IPx port is free for use with the IP audio extension modules. IPx cards will be available in 128 channel in/out AES67/Ravenna, 64 channel in/out Dante and 512 in/out Dante versions.

“XC3 IP cores are designed to be the perfect match for all standard applications in on-air studios,” adds DHD product manager Marc Herrman. “For broadcasters with more challenging applications, we have developed the XD3 high performance IP core. Intended for use with large mixing and routing systems, it will come with a powerful controller supporting demanding networked operations such as DHD web apps.”

The XD3 IP core allows fully redundant configuration and will be available with an optional router. Up to 96 stereo faders, 126 stereo buses and 24 Gigabit Ethernet audio ports are supported by the XD3 router and IP core combination. Additionally to be introduced is the new XC3 concentrator which allows easy interconnection of DHD IPx modules, control surfaces and I/O modules.

DHD’s new DX2 is a fully featured desktop audio mixing system designed for use wherever space is at a premium. Its user interface will be familiar to all DHD operators interface and is simplified to focus on the facilities needed in a professional podcast studio, newsroom desk or video-edit booth. The DX2 offers the same assistive mixing functions as other DHD consoles, such as automix and auto level gain. A 3.5 mm jack on the back doubles as an input and output, allowing a smartphone to be connected quickly and easily for live telephone interviews. The DX2 works with all current second-generation DHD cores running version 10 firmware. It also connects easily with the new XC3 and XD3 cores.

“Until just a few years ago, mixing consoles were simply mixing consoles but the increasing adoption of IP technology throughout the broadcast industry allows us to make systems faster, more connected and more intelligent,” Christoph Gottert summarises. “We will continue to provide useful new features and security updates, adapting to higher standards and rising expectations. New software updates will be offered on a paid basis for the next generation of DHD devices, allowing us to maintain the highest quality standards. Updating is not mandatory but we are confident it will keep our products at the forefront of technology.” 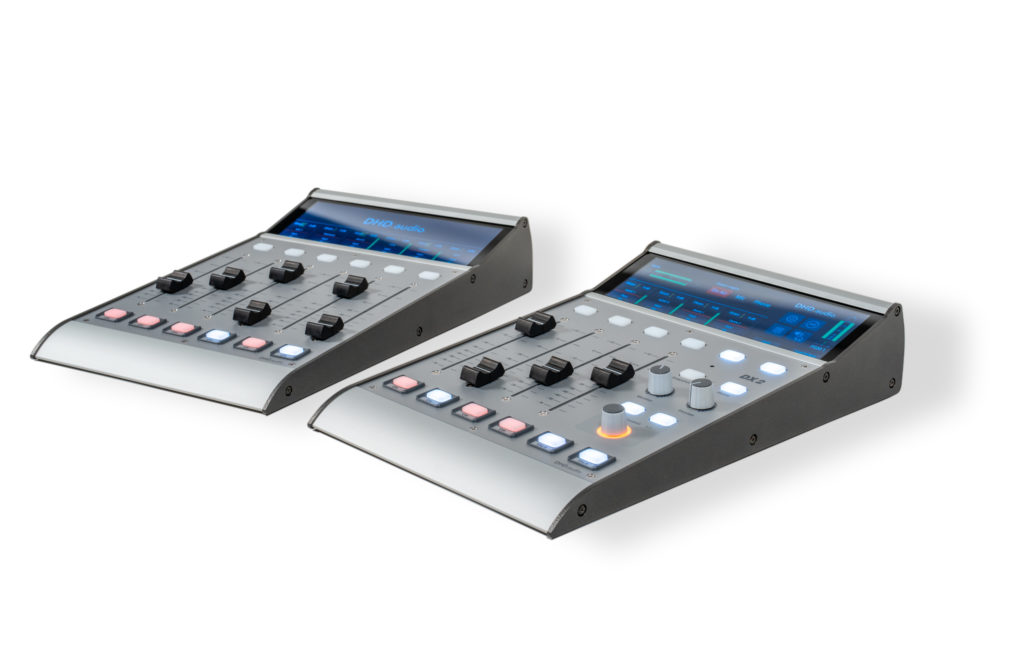 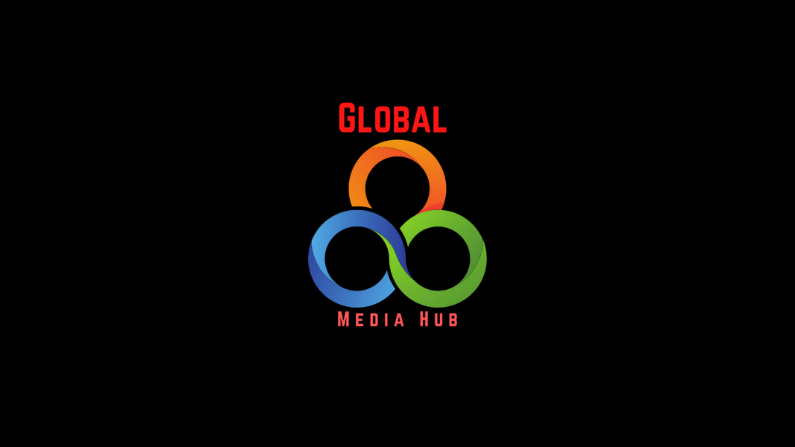 Based in the heart of historic downtown St. John’s, the Newfoundland Independent Filmmakers Co-operative (NIFCO) provides television and film producers with the full range of…