Cypress, California US, February 16, 2022: FOR-A Corporation today announced Custom Media Solutions (CMS), a live event video production company based in Alpharetta, Ga., has anchored its new 40-foot broadcast production truck with a FOR-A HVS-2000 video switcher. The truck has been in use since mid-January.

Marc Shroyer, president of CMS, said the company took delivery of the truck in early November. “We got it to replace our 24-foot production trailer,” he explained. “It was great, but you could only put eight people in it, and there was not a great space for audio. When everything started going virtual, we really needed to create some space for broadcast audio.”

Originally, the truck had been designed to use CRT monitors, so CMS modernised the interior with an eye on flexibility. The infrastructure was designed to support 12G with all I/O via fibre, so the truck can be upgraded by swapping only a few components. Plus, audio is handled through Dante digital audio networking.

Shroyer reported that CMS recently added five new 4K broadcast cameras that produce footage in a variety of frame rates, including 24p, which is a feature that clients had been requesting. The FOR-A switcher supports 24p, as well as a number of HD and SD formats.

CMS currently owns 10 FOR-A switchers, including four HVS-2000s. “The HVS-2000 can do everything we need, and its price point is significantly less than the switchers many companies would expect to find in a truck of this size. “If you want to talk about bang for the buck, we were doing things on this switcher that you normally need a much more expensive switcher to do. I can do anything the client wants to do. It’s our secret sauce.”

“It’s easy to add a panel. You just plug in a network cable and you’re ready to go,” Shroyer added. “We have plenty of I/O, plus plenty of multi-view and keyers and DVEs – and that creates a lot of flexibility.”

Compatible with four different control panels, the HVS-2000 2 M/E video switcher offers 24 inputs and 18 outputs as standard, and can be expanded up to 48/18 or 40/22 with optional I/O cards. The switcher also includes MELite™ technology that previews output from an AUX bus when applying transitions or keying for expanded M/E performance, as well as FLEXaKEY architecture for flexible reassignment of keyers separate from the standard keyers of full M/E buses.
About FOR-A

FOR-A, a worldwide, industry-leading manufacturer, offers a wide range of broadcast and production products with a focus on cutting-edge technologies including HD, 4k and IP products.

For a full range of HD and 4k production and processing solutions, as well as IP-based products, visit www.for-a.com. 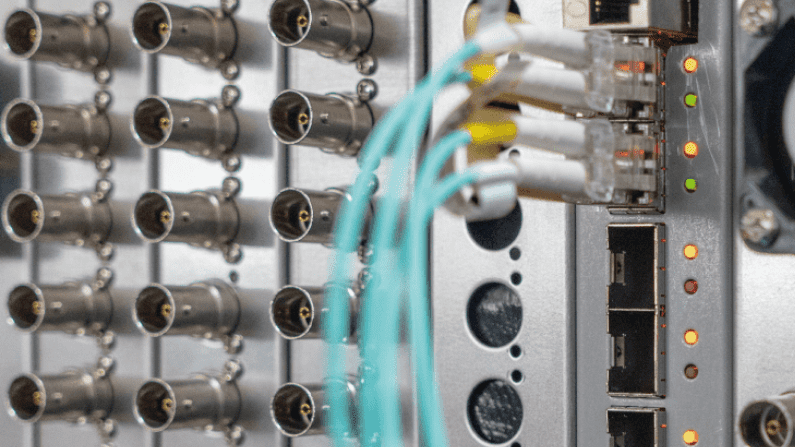 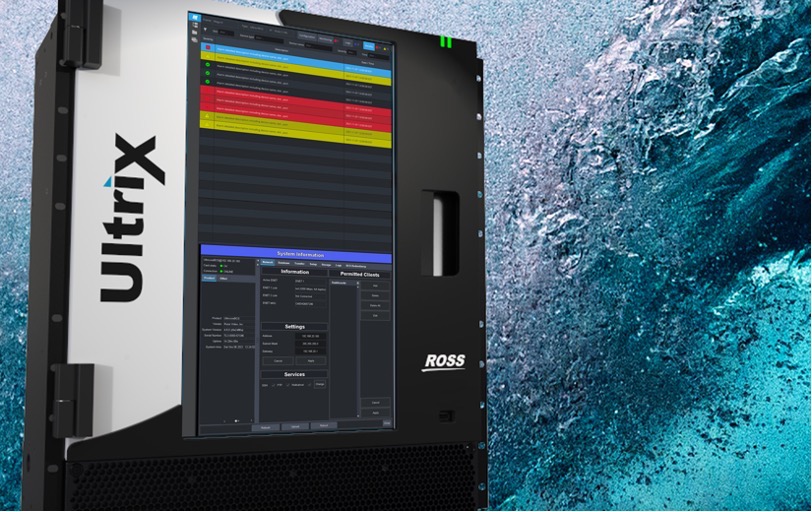 One platform with endless configurations at IBC 2022 on stand 11.B10 Ross Video has launched the new, game-changing version of its award-winning Ultrix Router –…