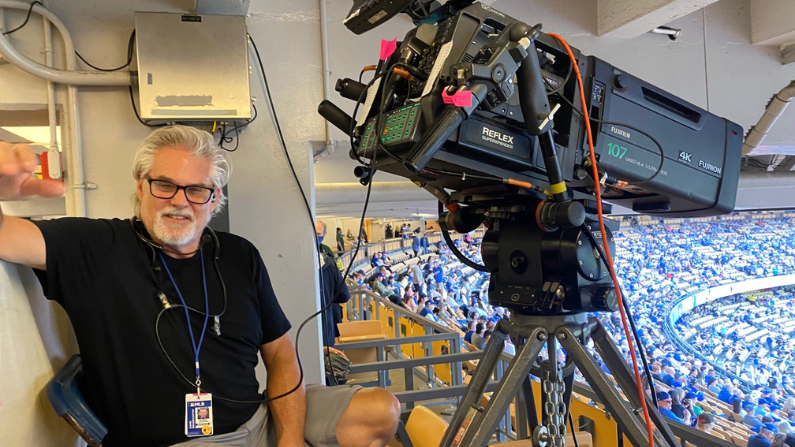 Camera Operator David Bushner goes Cartoni for OB Sports In his 40 years as a camera operator, you would be hard-pressed to find an event… 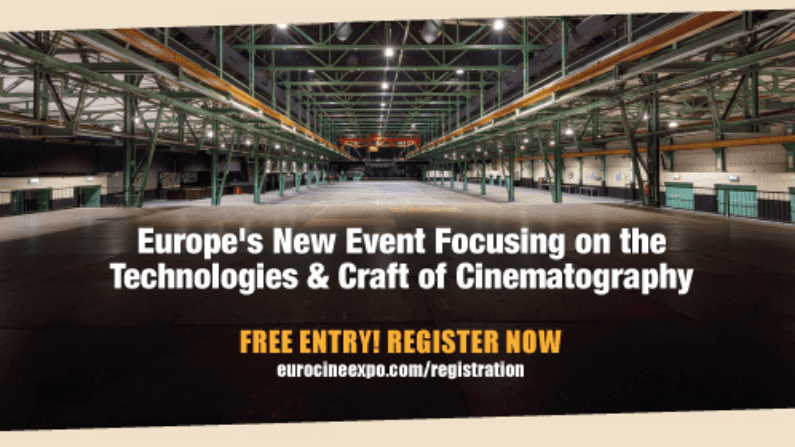 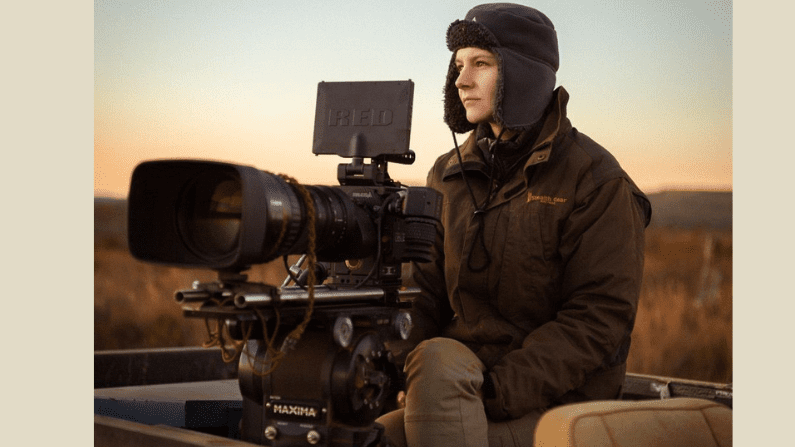